This site uses cookies to store information on your computer. Some are essential to make our site work; others help us improve the user experience.
By using the site, you consent to the placement of these cookies. Read our privacy policy to learn more. 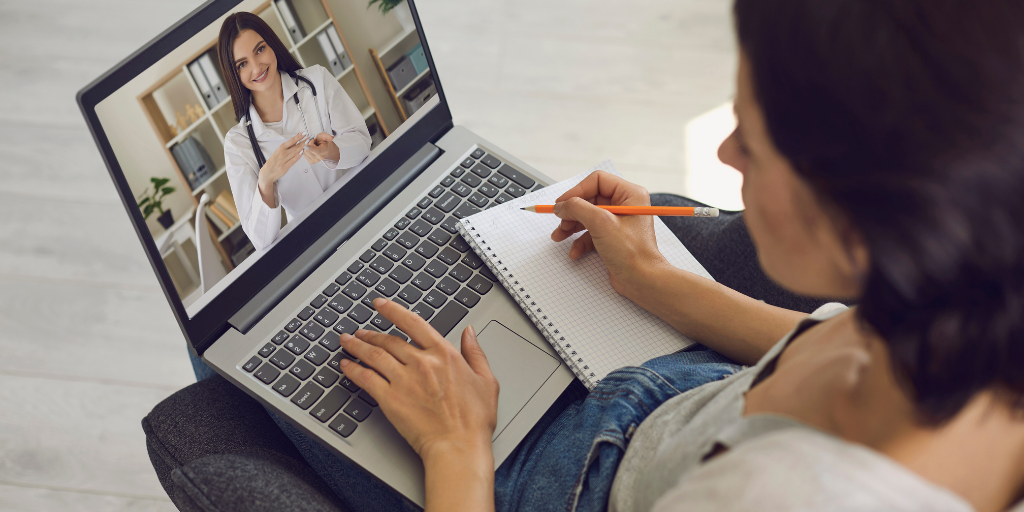 In this programme, you will have the opportunity to join Mr Das-Bhaumik virtually both in the operating theatre and during clinical consultations. Within the immersive theatre environment, you will observe a blepharoplasty being performed with various stages sign posted to enhance learning. It is encouraged to discuss the procedure within the live session with Mr Das-Bhaumik. Of particular note are the painless anaesthetic technique, steps taken to ensure safe surgery and careful planning and marking of the surgery itself.

The clinic scenarios are designed to emphasise the importance of taking a good oculoplastic history and a hostilic approach to oculoplastics. Particular emphasis is drawn to weighing up risks and benefits of the procedure and reassuring the patient throughout. Again it is encouraged that these are discussed during the live session with Mr Das-Bhaumik.

Mr Das-Bhaumik specialises in all aspects of aesthetic and functional oculoplastic and oculofacial plastic surgery, including upper and lower blepharoplasty, lid malposition, reconstructive surgery, lacrimal surgery and midface lifts. He was appointed as consultant oculoplastic surgeon to the world famous Moorfields Eye Hospital in 2010. He started his surgical training in 1999 after obtaining his MBBS. On completion of his higher specialist surgical training, he under took fellowships in internationally recognised units in oculoplastic surgery and included training in aesthetic and cosmetic surgery, facial plastic surgery and, ear, nose and throat surgery. These units included Moorfields Eye Hospital, Chelsea and Westminster Hospital and Maidstone Hospital. He has trained in tumour and reconstructive surgery and Mohs micrographic surgery in the US. Mr Das-Bhaumik was previously head of the eyelid oncology service at Moorfields. Mr Das-Bhaumik has participated with charitable organisations such as “Facing the World” and joined a multidisciplinary team as ophthalmologist and oculoplastic surgeon to operate on and manage cases in Vietnam in 2010. He lectured surgeons and medical staff, co-ordinated an oculoplastics theatre and performed operations as well as teaching in theatre and outpatients. He is on the board of trustee of the Moorfields Korle Bu Trust Hospital in Ghana, where he is currently involved in curriculum development for the West Africa College of Surgeons to help teach surgeons how to teach surgery to other surgeons. Mr Das-Bhaumik lectures nationally and internationally. He is an honorary lecturer at UCL Institute of Ophthalmology, and is module lead for oculoplastic surgery on the internationally recognised MSc. in Ophthalmology. He also lectures at Barts and The Royal London Hospital and is the lead for physician associates at Moorfields for Queen Mary University. He was previously Training Director of the emergency service at Moorfields. Mr Das-Bhaumik has 22 years experience as a clinical educator and has co-authored two interactive e-books on facial plastic surgery techniques.